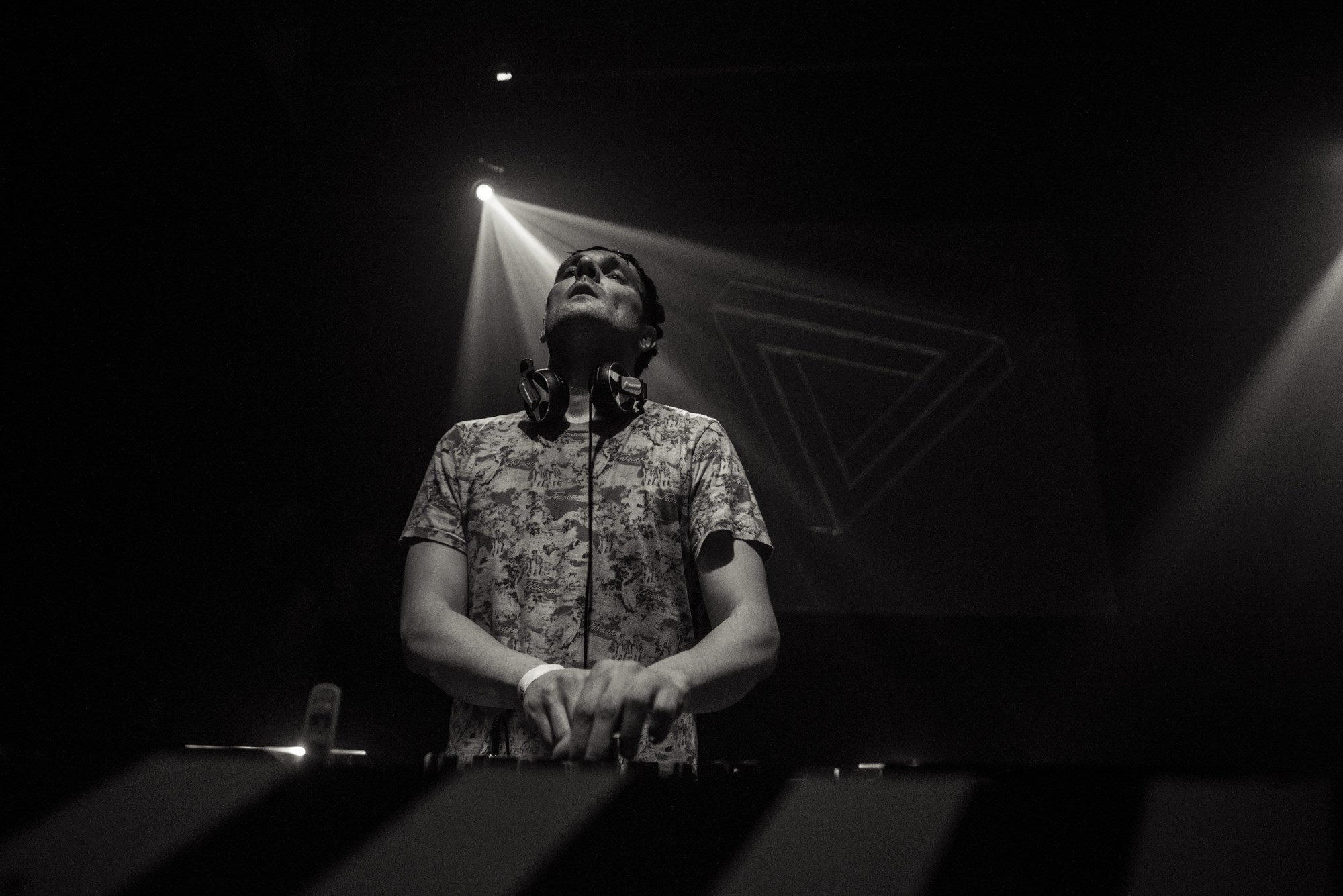 It’s 6.30pm. Niels is calling us. “I think I’m going to stop using my Malbetrieb alias. No, I’m actually sure of it.” Our Niels, one of the original residents, has made a clear choice for himself. His sets have captivated many souls over the years and this isn’t the end of his music career; it’s actually a fresh start!

Tell us, Niels! How did you come to this decision?
I completely collapsed during ADE three years ago because I had the feeling that I wasn’t in control of myself anymore. I was no longer doing what I set out to do when I first started DJ-ing and worked so hard for over the years. Musically I had received a label to my name, something that I found very difficult to deal with.

How did that label come about?
I received it because I used to do a lot of opening sets, usually because no one else wanted to do these. I played a lot of melodic music and tracks with lots of vocals, which I still think is an ideal entry point for any club night (including our own!). As this style of music began to become more popular, my career grew with it. I even closed an evening like that during an event (even though I already opened, but Paul and Piter insisted) with Kollektiv Turmstrasse. That moment still feels like the starting point of my career – Malbetrieb became a household name after this. However, this “career” only magnified a small part of my musical taste. After all, I’ve always played and listened to ambient, techno and everything in between.

What changed?
I’ve started working with different aliases during the past three years, so I could feel free again in my studio. With Joannes on one side of the spectrum and Sad Girl at the other, I could express my musical vision once more and really bring everything to light between Ambient and Techno. It’s because of these aliases that I completely lost interest in my original Malbetrieb alias, going as far as having no more interest whatsoever in melodic techno of any shape or size. I felt reborn with my new aliases, so playing and creating music became exciting again!

Can you share some of your highlights as Malbetrieb with us?
The best moments have got to be those in Paradigm, especially those solo nights and closing sets. I still experience goose bumps when I think about those times I played ‘Turn Around’ (Âme) and everyone fell into each other’s arms, started kissing each other and was even shedding a tear or two… But that’s all in the past, as I never want to play like again. I’ve re-discovered myself with Joannes and Sad Girl. I can finally play and create what I want without compromise or a limited framework to work with, which feels amazing. Moreover, Sad Girl originated as a joke during a time of my life when I felt really depressed. Now that I’m my happy-go-lucky self again, my Sad Girl alias doesn’t really fit anymore either.

So you want to continue on as Joannes?
I’m able to focus on my entire music spectrum with Joannes, ranging from ambient to techno. I’ve got releases coming up at Sluwe Vos’s label Patron, Munich-based RFR (label with releases by Skee Mask, DJ Hell, Zenker Brothers and others) and Nuno dos Santos’s SoHaSo. I’m choosing quality over quantity with playing in front of a crowd. I want those moments to become special again, both for my audience and myself, and I plan on taking a lot more time preparing for a dj set. So, when you see my name on the line up, you can expect me to completely demolish the place. ‘Joannes de Sloper’, like Nuno says from time to time.