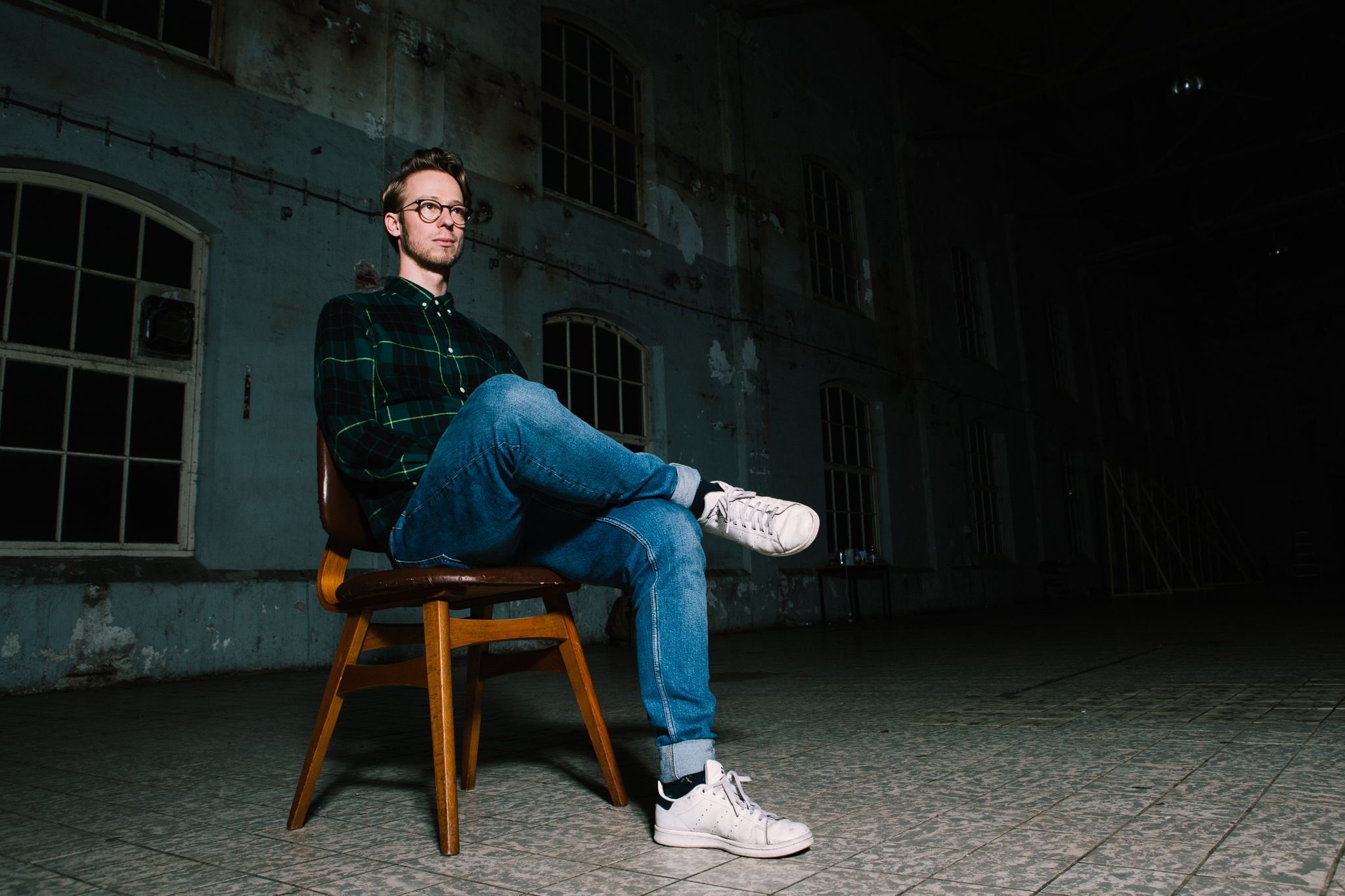 The Paradigm NYE-Trilogy is right around the corner. There will be performances like last year and there’ll also be a small, intimate theatre. In light of this, let’s ask some questions to its programmer, Mark Fischer.

Hi Mark! We’ve been working together for some time now. However, can you tell something about yourself to everyone who doesn’t know you?
Of course! I’m a born ‘Stadjer’, and after leaving the city for a couple of years and living in Amsterdam and Berlin, I returned to this wonderful city almost two years ago. I have a background in theatre, previously worked for the City Theatre in Amsterdam, and now working for the Grand Theatre and Station Noord (a talent-development network for starting dance- and theatre artists in the north). I’ve always been in love with the club-scene (especially with disco and house music) and interested in the cross-overs between theatre, dance and rave-culture. No wonder I fell in love with Paradigm. I love the vibe of the place and the people, and think it’s something very special. You don’t find anywhere else. My heart burns for a more social and green society, and I’m willing to put as much effort as possible in making the world a little bit fairer and more sustainable. That’s why I joined the board of Stichting EMS (Electronic Music Society) about a year ago, a foundation closely related to Paradigm. With the foundation we organize and facilitate activities on the terrain and events of Paradigm around three main themes: sustainability, inclusivity & arts and culture. It’s great to see already so many results after a year, and it has been a great pleasure working with the wonderful people of EMS, Paradigm and everyone around, who all seem to share the same passion and values. For NYE, Paradigm and EMS put their strengths together once more and made a performance programme for the chill out area.

How did you come up with the composition of the program?
Traditionally NYE has always been a moment for reflection. Upon your own life in the past year, but also upon important events in reality. I’ve noticed that my generation, more and more, are trying to escape that reality. And although I’m personally also very familiar with that kind of escapism, I would like to create a moment of reflection during the NYE Trilogy with this program. A moment where people can sit back, relax and where reality and imagination can collide. I’ve chosen some, in form very accessible, but content-wise still interesting and challenging performances. 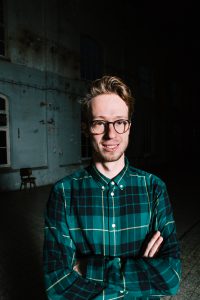 What does the program look like?
NNTWEE, the youth platform of NNT and Club Guy & Roni, will present their successful container performance from Noorderzon: ‘Life is a Rave’. A pop-up spectacle inspired on the burn-out society and constant desire to party.

“Ex dance company” Teddy’s Last Ride will show an excerpt of their new show ‘The Others’. The Others is an immersive pop-spectacle that features three misfit aliens and their cautionary tale of the future. Having shed themselves free from their mortal coils, and having conquered every inch of time & space, they have returned to the present upon the discovery that there was never any frontier to conquer but the one inside themselves. Also known as: “welcome to my thirties”.

Lester Arias is a charismatic performer who is able to seamlessly mix concert and performance. He pilots his audience into his world with his winning gaze and soft, clear voice. A world where reality and imagination are not rigidly delineated and where one reality merges, almost unnoticeably, with another. Arias’ voice is also constantly transforming – from nasal and sing-song to soft-spoken, like the narrator of an old-fashioned scary story. A story that suddenly turns out to be all about you…

In between the performances there will be projections on the very big back wall of the performance space by Jakub Valtar, a promising young VJ and artist, who just graduated the Frank Mohr Institute. Beatboxer Haydar Corky, a newcomer from Syria, will close off the night at the chill out area with his loop station.

Who are you looking forward to the most?
Oh, difficult question! It’s always hard to pick a favorite… But if I have to choose, I’d pick the Teddy’s. I have a special connection with them. They are a dance-collective of very nice and ambitious young people, based in Groningen. I met them a couple of years ago, when I was organizing a small festival in an abandoned shop in the city centre of Groningen (together with Tom van Ulsen, who is now programmer of Paradigm – what a small world we live in, here in Groningen). We connected them to Dither, a hardcore DJ and producer and they did an amazing show together. Over the last couple of years, they’ve grown amazingly. First under the wings of Club Guy & Roni and now on their own. They made some very interesting shows already, always on the brink of theatre, dance and club/rave culture. So that’s a recipe for success in a Paradigm context. They will show also return with the full performance of ‘The Others’ on Paradigm Festival this summer.