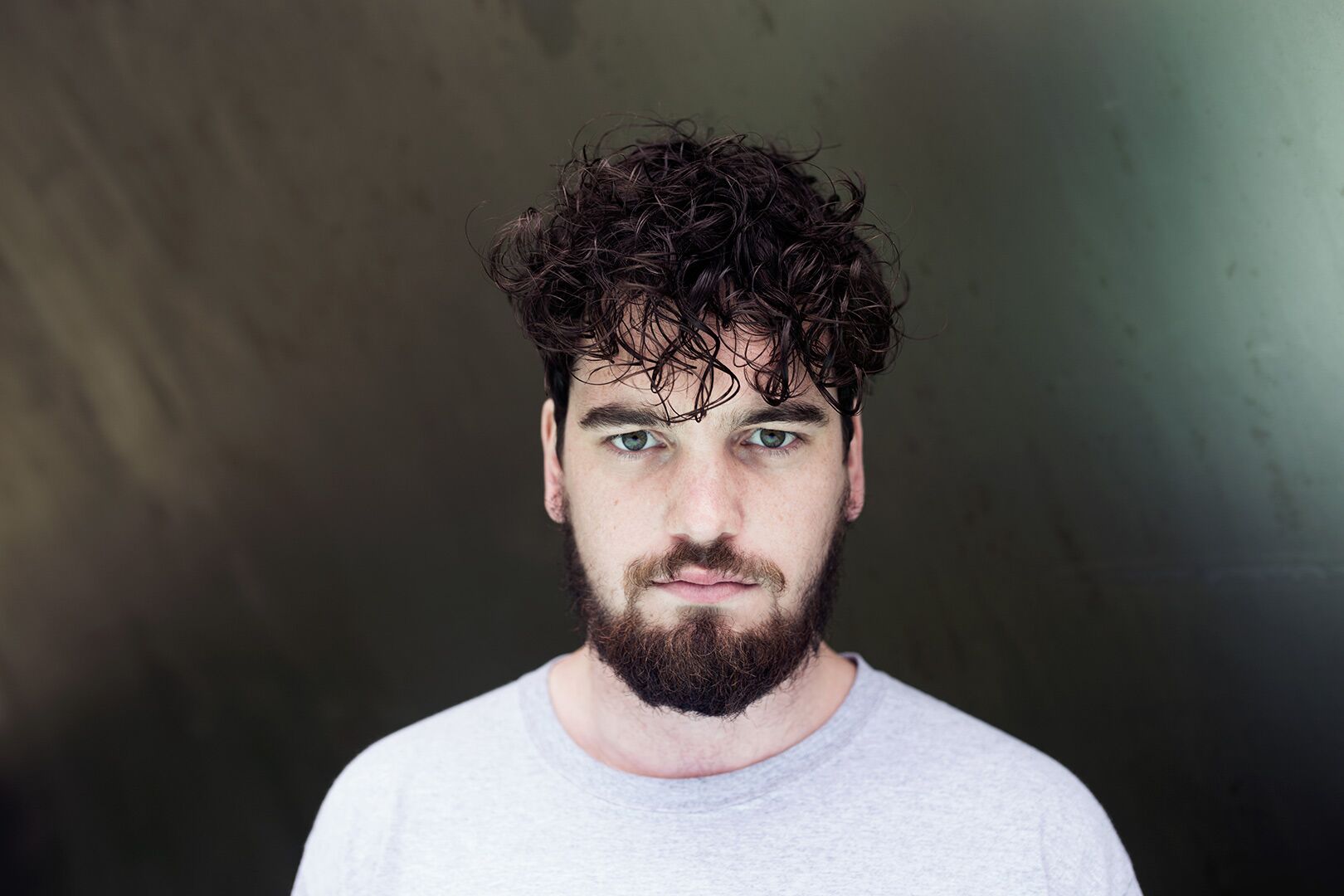 In anticipation of The Backyard Project, we wanted to shine a light on the inner workings of De Sluwe Vos! He shares his previous experiences with Paradigm, how his relationship with Ryan Elliott came to be and a little of what we can expect coming Saturday.

It has already been 5 years since you first played at Paradigm and we’ve seen each other a couple of times since then. Anything you want to share about those experiences?
I’ve played at Paradigm multiple times and it was a home run every single time. I can really relate with the programming, aesthetics and overall vibe at the new location! Usually I perform a couple of times a year in Groningen and, when I think about it, every performance has had something special. It also happened – more than once – that people ask me when I’ll be playing at Paradigm again. This is a very strong indicator for me on how vibrant this place is.

We dropped by when you played your new live set during the last edition of ESNS. We really enjoyed it! What are your own thoughts on it?
ESNS is a special week every time I visit it. The expectations were pretty high after my gig in 2016. I found myself heading several top 10’s in multiple industry-leading magazines for ESNS that year. Also, playing live for a crowd for the first time is always suspenseful. Keeping that in mind, it was just great to see that the venue was filling up quite nicely way before I even had to start. I also spotted a lot of friends and colleagues in the audience, which boosted my confidence! The whole thing felt only 10 minutes long, which speaks volumes on how much I enjoyed doing it. And even though I didn’t perform a sound check, it was going really well. It always gives me a lot of energy to see the crowd dancing as they did that night, which made me feel at ease even faster.

About your live set, can you tell us something about the formation of your set-up and your workflow?
I’ve worked on it for more than a year. The whole idea was to push myself to actually perform live revolving my modular setup. It took a long time at first to even find the right setup to get the most out of it. The hardest part definitely was finding a way to play existing records without the use of a laptop. After half a year of trial and error, I finally found a set-up that worked for me and I’ve been playing with it a lot ever since. I was mostly finding my way around the system. My goal was to feel completely at home with it, to jam and play without thinking. Even though I didn’t do a sound check, the set went admirably. It was really great to see everyone dancing the night away, which made me feel at ease pretty fast.

You’ll be playing a special 5 hour b2b set with Ryan Elliott during The Backyard Project. How did this come to fruition?
A couple of years ago I invited Ryan Elliott during a Patron Record label night in Arnhem. We were both playing extended sets and we noticed that we share lots of common ground regarding our music and personalities. We continued to run into each other from then on, followed by me inviting him in 2018 for De Sluwe Vos and Friends at Thuishaven in Amsterdam. We really enjoyed ourselves and afterwards he asked me to see if we could do an actual b2b session in the future. We’ve set things in motion every since and decided that Paradigm was the right place for the job.

What about this common ground you speak of?
This sounds cliché – we share some great chemistry musically as well as personally.

What can we expect for your b2b set?
Lots of energy, new records and two DJ’s who will definitely challenge each other!

Are you gonna prepare for it?
We’ll contact each other beforehand for sure, but I like to step into a b2b with an open mind. Maybe I learned that a little from Benny Rodrigues. Preparation and practice is in my blood but I learned throughout the years that you can hardly plan for everything. I don’t really know what Ryan’s going to do, what kind of crowd we’re going to get and how the acoustics will be. These are all important factors which can make or break your set, even though you can’t really anticipate these things. I combat this by going in without any expectations. After all, the moments that last and stay with you are the ones you never really see coming!

Which record are you definitely going to play?
I really want to test the waters on this track I’ve been editing, which is a really old track by Speedy J. I’ve also rediscovered the Plink Plonk label last week, so you’re definitely going to hear some of their releases.